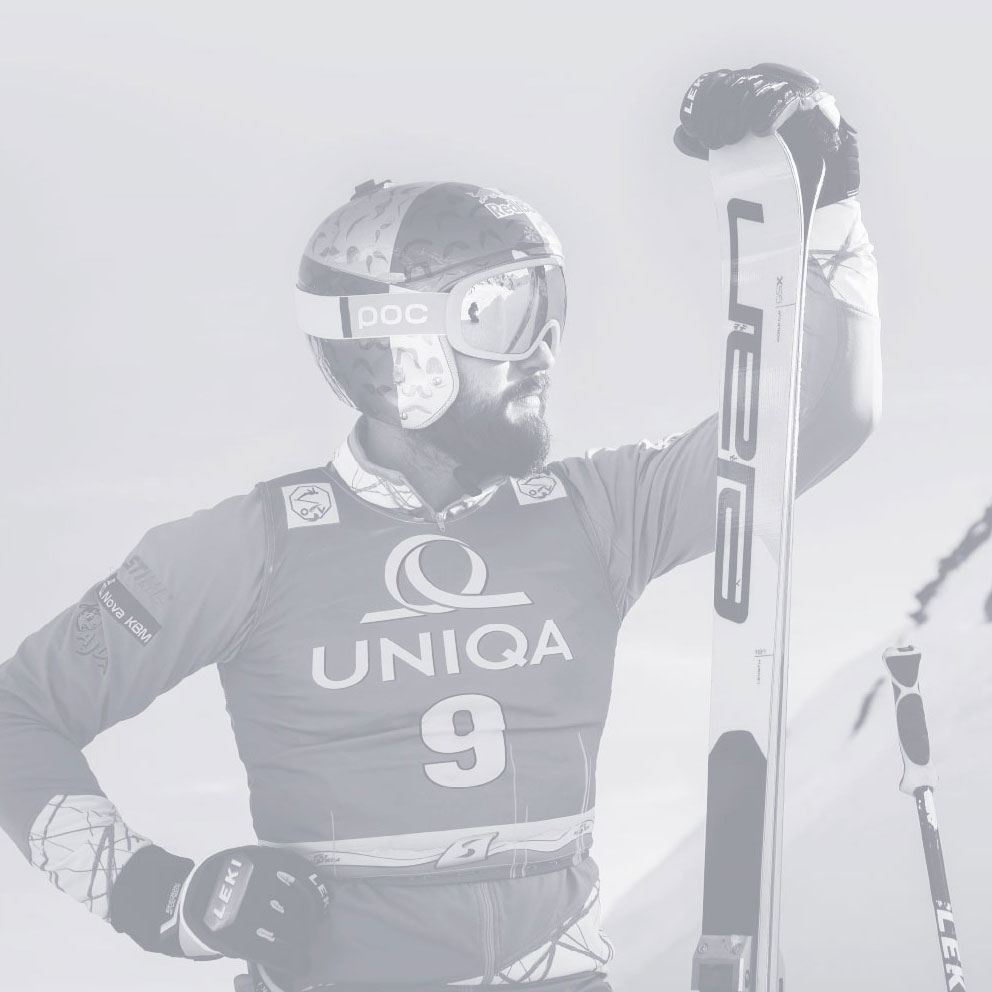 There is some serious talent hiding behind that world-famous moustache.

Filip has made his first turns at the age four and joined his local Alpine Ski club at eight. He had been a member of the Slovenian National Alpine Ski team until 2007 but soon discovered that his vision of skiing includes more than turning between gates. Filip turned to Freestyle and became the Slovenian National Slopestyle Champion and won Quiksilver Freeride battle the next year. At the end of the same season, he decided to focus his energy into Ski Cross and aim for the top of the World. Filip represented Slovenia on 2010 Winter Olympics in Vancouver and finished eighth. By 2012 he had already experienced the taste of World Cup victories and secured himself the title of the overall World Cup winner. 2012 was also the season he grabbed silver on Winter X-Games in Aspen, Colorado.

Olympics in Sochi, Russia, where he ended up sixth after a crash in semifinals, but made up for a mistake year later when he has been crowned Ski Cross World Champion in Kreischberg, Austria (2015). To this day Filip has stood on 16 World Cup podiums, won seven of them, competed on three editions of Winter Olympics, grabbed an X-Games medal and even scored Top 10 on the Mountain Bike 4X World Championships in Val di Sole in 2016 as a part of Unior Devinci Factory racing team. Filip is known for his exceptional athletic abilities in many different sports and spends his summers racing BMX race and MTB 4X.

On the other hand, Filip finished school for tourism and is currently finishing the study of biosystems engineering. He is also very passionate about food and cooking but most of all we love him because he always makes us laugh. In 2018 Filip also became a proud father to his beloved daughter Sofia. 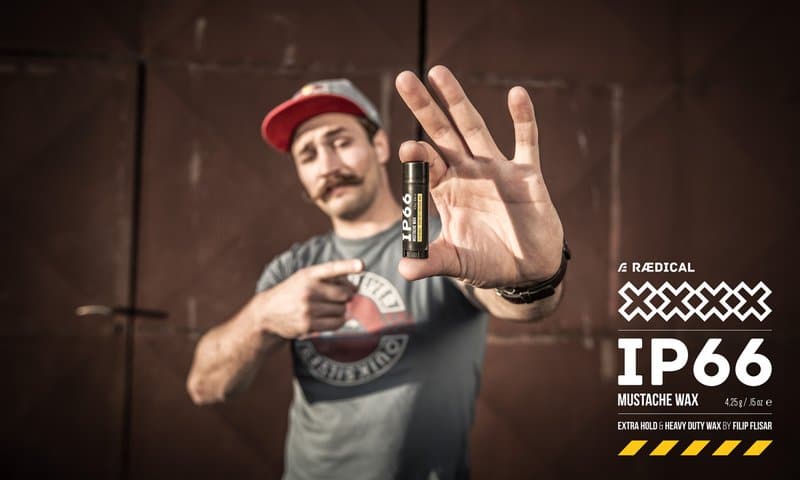 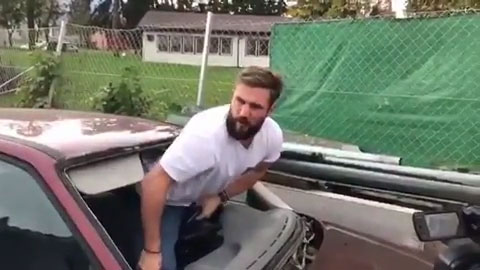 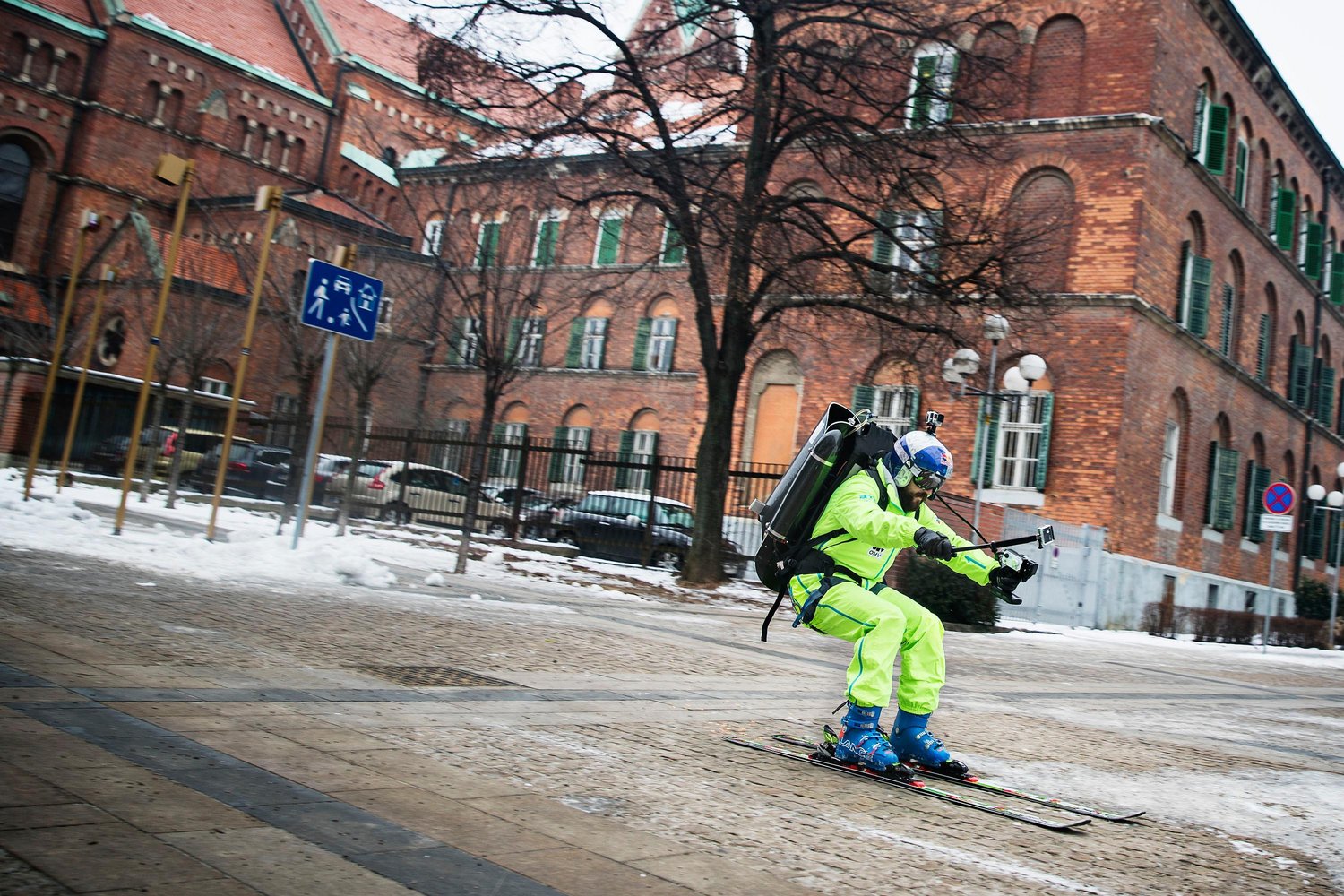 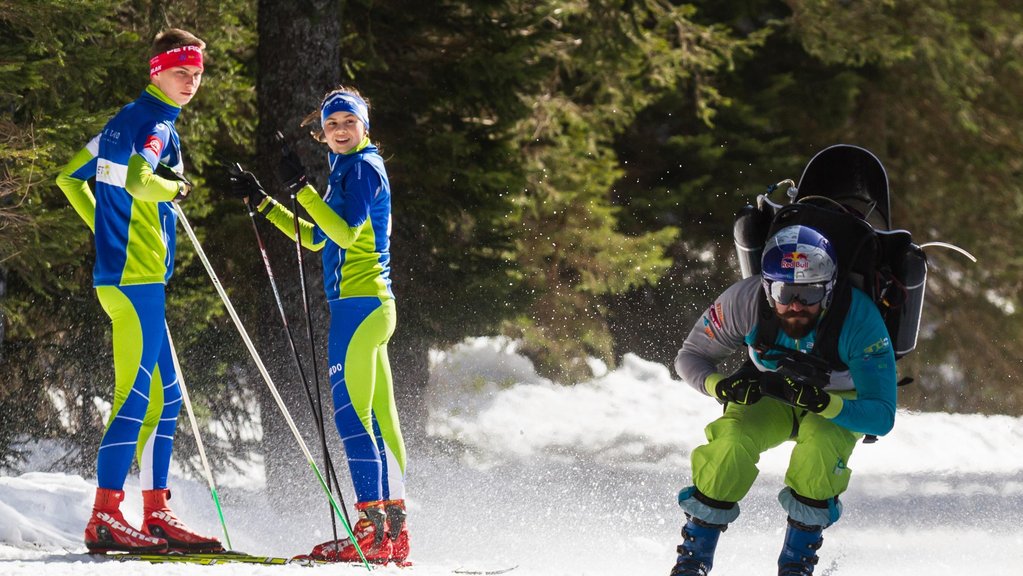 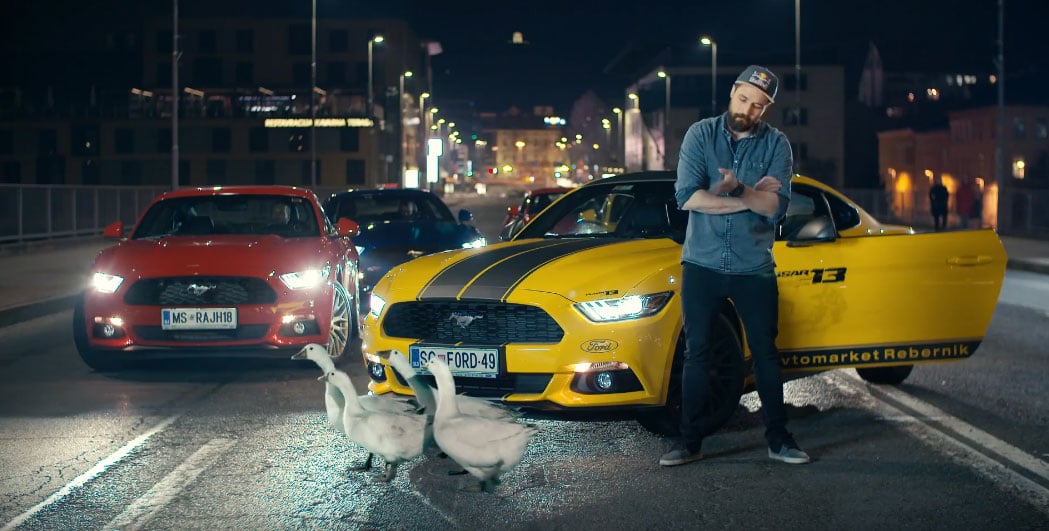 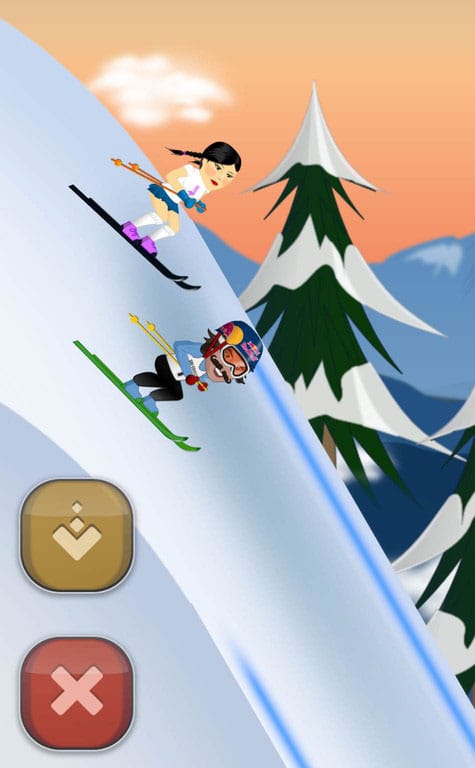